The impact of trade and globalization on the average American was a core issue in the 2016 U.S. presidential elections. President Trump won the election in part because he promised to address the sense of economicinsecurity many Americans feel. Along the way, Mexico came to symbolize much of the U.S. encounter with globalization. Given that Mexico is the United States’ second largest export market, third largest overall trading partner, and the top country of origin for immigrants living in the country, this is understandable. Nonetheless, with central elements of the U.S. economic relationship such as NAFTA currently the topic of intense debate and possibly up for renegotiation, it is more important than ever that policy makers and the public have a clear and up-to-date understanding of the U.S.-Mexico economic relationship.

In The News Visit Category arrow_forward 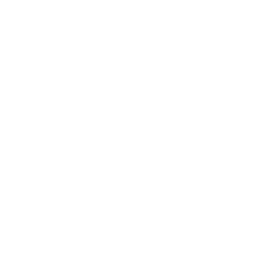